Of the North triggers protests

Documentary is made from clips from internet sites including YouTubeComment:  For more on the subject, see The Best Indian Movies. 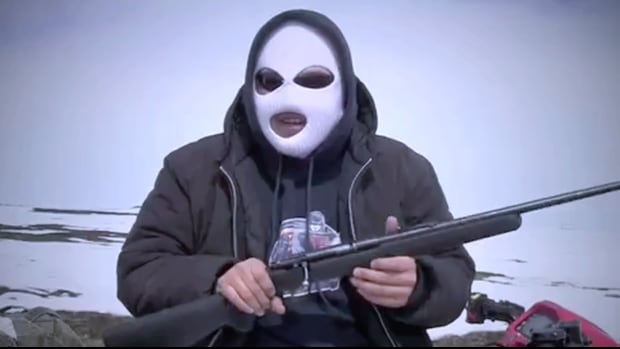