A review of a fine documentary that I watched years ago:

By Jay WertzA video of the documentary's first chapter:

Some interesting comments taken or paraphrased from the film:

The verdict is in on the colonizers' latest occupation of Native land:

How the government lost its case against the Oregon occupiers

Many people noted how the armed white militants got off free while unarmed Native activists didn't:

Criming While White Vs. Saving What Is Truly Sacred In This World

The Injustice at Standing Rock Is an American Story
I'm angry. White people in Oregon are acquitted while Native people in North Dakota are attacked by riot police from five states. And our politicians are preoccupied.

The protests at Standing Rock are necessary. What happened at Malheur was nonsense.

Dakota Access pipeline protesters see bias after Oregon militia verdict
Activists at the Malheur wildlife refuge were carrying guns – but ‘if native people were armed, we would be killed,’ says an activist at Standing Rock

The privileges of protesting while white

Why do we punish Dakota pipeline protesters but exonerate the Bundys?

Mark Cogan@mccogan 3 days ago
Let's be honest America. If a gang of heavily armed ppl of color took over a Federal facility, they'd be dead. No justice. #whiteprivilege

Mic@mic 2 days ago
America: Where peaceful activists are brutalized by the police but heavily armed protesters are greeted cordially.

Victor Laszlo@Impolitics 2 days ago
The armed terrorists who took over a wildlife refuge are acquitted on all counts following their brilliant defense strategy of being white.

BlueCornComics@bluecorncomics 2 days ago
The Bundy bunch immediately goes and reoccupies the Malheur National Wildlife Refuge. "Why not? The court said we didn't do anything wrong."

Some pundits warned us to expect more of these illegal stunts:

After Oregon verdict, a hot debate: A victory for liberty, or license to intimidate?

Bundy Verdict Puts a Target on the Backs of Federal Workers
Posted by Rob at 8:45 AM 0 comments

While I gear up to produce more comics, here is Michael Sheyahshe's review of Peace Party in his Native Americans in Comic Books:

By Carey SweetA comment from a Facebook posting:Comment:  Coppola's response seems to support his critics. He's met Indians and eaten in homes around the country? That's why he has an Eastern seaboard restaurant in California with food from the Northwest or the Southwest--not from the Eastern seaboard or California. It sounds like a typical example of pan-Indianism--like "a bizarre and offensive mashup of Indian cultures."
Posted by Rob at 8:28 PM 0 comments

Yale criticized for use of Dartmouth Indian images

ASIMOW: Learn from the past, change the present

Email ThisBlogThis!Share to TwitterShare to FacebookShare to Pinterest
Labels: savage Indians, Stereotype of the Month, stereotypes

I’m Sick Of Left-Wing Politics In My Sports Stories

By Robert PickupComment:  It "makes sense to imitate a war cry after victory"...because you think Indians are primitive, warlike savages? Rather than modern people with cellphones and computers? I guess that makes sense...if you're a racist.
Posted by Rob at 1:18 AM 0 comments

Email ThisBlogThis!Share to TwitterShare to FacebookShare to Pinterest
Labels: savage Indians, Stereotype of the Month, stereotypes 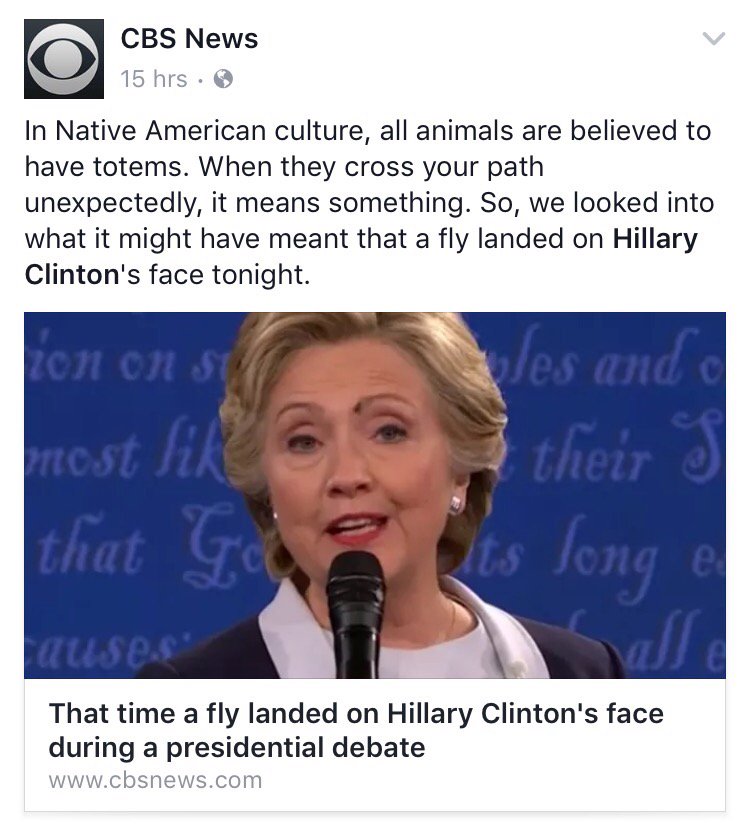 Comment:  This announcement helpfully includes an image of the figure who's sort of the elder god of the American continent.

A Buffalo God with a Pacific Northwest tattoo and a super-tomahawk? Looks like pan-Indian stereotypes to me.

For more on the subject, see America "Not a Good Country for Gods"?

It doens't make sense for a wendigo to be in Texas--the movie's setting. Or in Monument Valley in southern Utah, the movie's actual setting.

It also doesn't make sense for Tonto, supposedly a Comanche Indian, to believe in or care about wendigos. It would be like a Chinese man hunting a Jewish golem. It could happen, but it makes no sense without an elaborate explanation.

I don't know anything about the supposed werewolf subplot. What's left is a villain who's inordinately evil because he's a wendigo--a malevolent spirit in human form. He eats human hearts and massacres whole villages--which isn't much different from your usual mass-murdering bad guy.
Posted by Rob at 10:28 PM 0 comments