3 desperate ways the U.S. clings to the myth of American exceptionalism

The American empire has been reduced to dust. All that remains is the stale jingoism of our Republican candidates

By Tom EngelhardtComment:  For more on the subject, see America the Biggest Loser and "Restoring America's Greatness" = Disneyesque Dream. 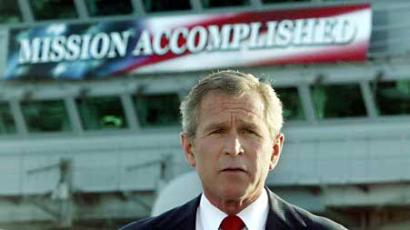