Funding in place for Fort Smith’s next Van Camp film 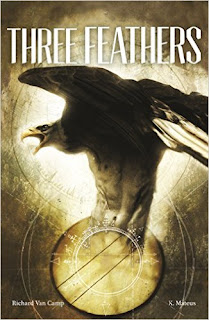