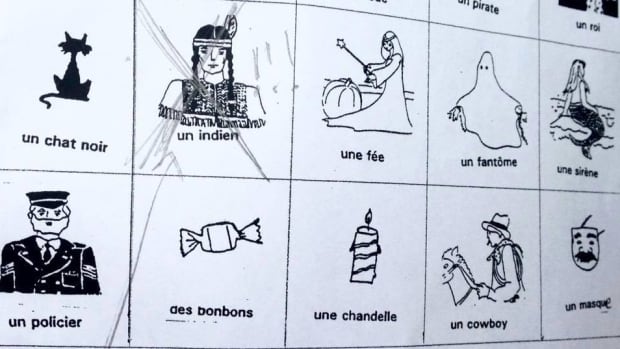 Comment:  Which one of these Halloween things is different from the others? Hmm, that's a toughie.

For more on Halloween, see British Model Dresses as Dead Chief and Ellie Goulding in a Headdress.
Posted by Rob at 9:28 PM

Email ThisBlogThis!Share to TwitterShare to FacebookShare to Pinterest
Labels: Halloween, Stereotype of the Month, stereotypes