This "Native American" suggested we should take his support for the Washington Redskins seriously. 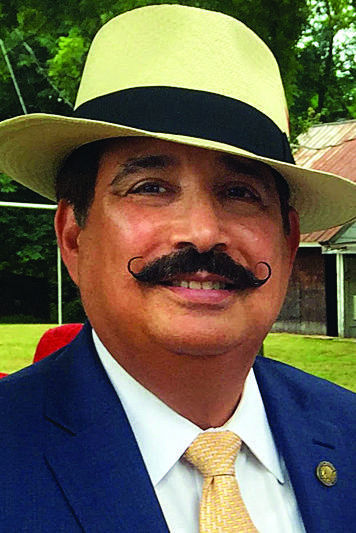 Why should we? Because:A Facebook response:Alas, there's no such thing as the "Tolteca Aztec Indian tribe." The Toltecs and Aztecs were different cultures separated by hundreds of years. They were akin to empires or confederations containing many tribes.

What I think he's trying to say is, "I'm a Mexican American, but that doesn't give me any credibility on Native issues, so I'll make something up."

For more on the Redskins, see Davies: Mascot Foes Aren't Reasoning and More Boycotts of the Washington Redskins.
Posted by Rob at 9:30 AM