By RmuseComment:  For more on the conservative fear of brown people, see the Tea Party movement, the 2012 presidential campaign, and about half my recent postings. For more on gun control, see America's Culture Based on Violence and Mass Shooters Think They're Victims. 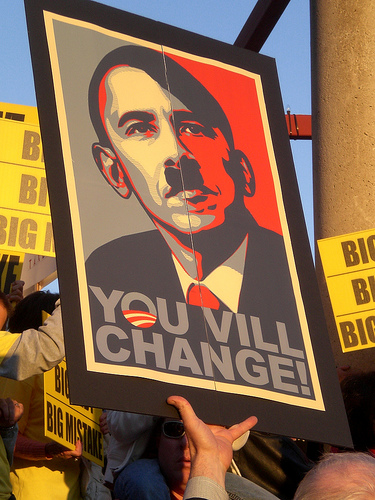 "Race war"? Someone better tell them that's what Charlie Manson predicted. So, they're at least as insane as that, but perhaps not insane enough to go on a Hollywood murder spree, yet.

What about the race war against native peoples yesterday, today and tomorrow? Maybe its more of a "white guilt" considering the hand in the cookie jar is not a white hand anymore. If anyone is to blame, its god's fault. He is shrinking the white race for the millions of Indians they killed, and continue to treat the living ones left?