By Forum News ServiceComment:  This is a classic example of how stereotyping is perpetuated. People continue to portray or parody the Village People, and of course the band continues to perform. While the other portrayals are close to the occupations they portray, the "Chief" is an outdated stereotype from a century or two ago.

It's also the only racial caricature in the group. Yet no one points out the anomaly--that one of the five performers doesn't match the other four. That one is an ignorant stereotype like every mascot, Halloween costume, or hipster in a headdress.

Instead, the message is sent that this is what an Indian looks like. Because everyone treats it as good and normal, it reinforces a million other stereotypical images in our society. Collectively they tell us that Indians are nothing but primitive people of the past. 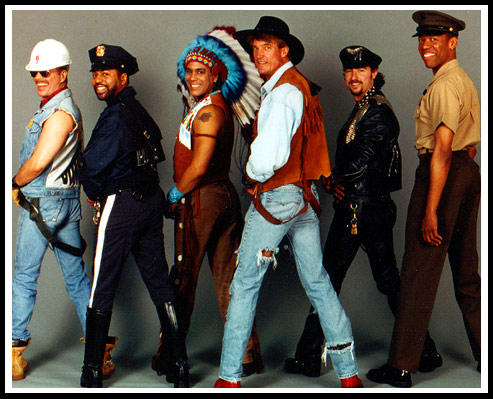