Pharrell On Elle Cover Controversy: "I Am Genuinely Sorry"

The artist and producer apologized for wearing a Native American headdress on the cover of the fashion mag’s UK edition. 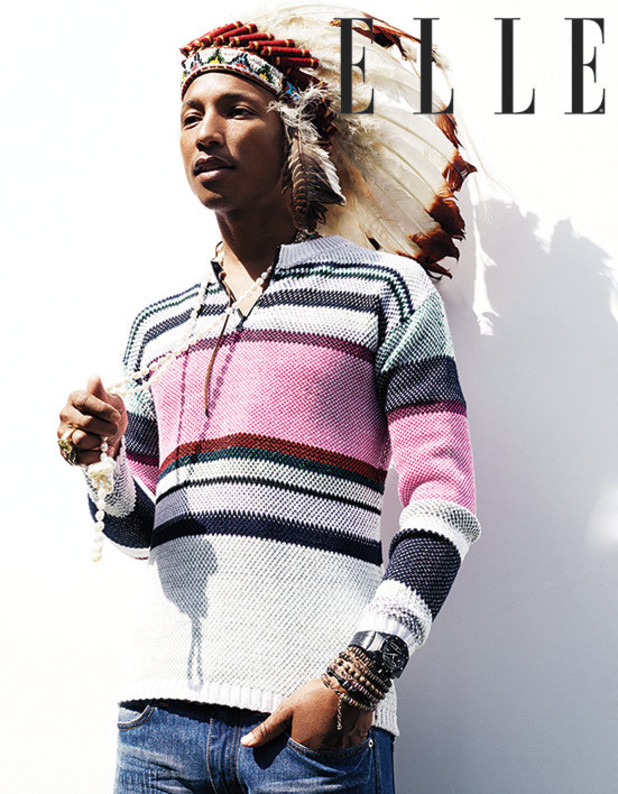