A recent episode of Sleepy Hollow, titled And the Abyss Gazes Back (airdate: 10/27/14) featured a Wendigo, the legendary monster of Algonquian tribes. Here's the story: 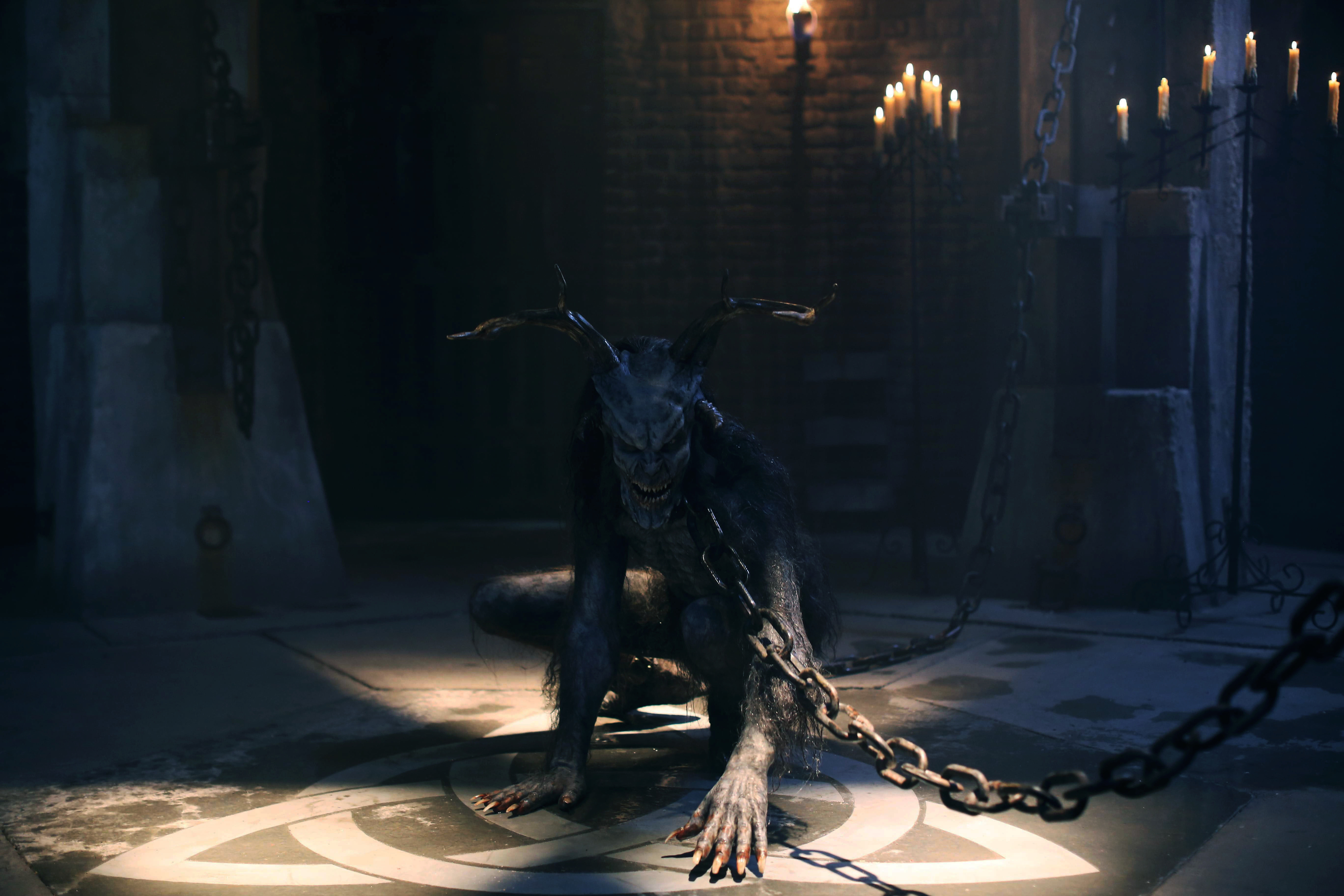 Actor Eddie Spears does a good job as the suspicious modern-day Shawnee. The only glitch comes when he refers to an older Indian as a "shaman." Once again, a shaman isn't an all-purpose Native wizard, and few tribes had shamans.

All in all, And the Abyss Gazes Back was a typical episode of Sleepy Hollow--nothing special. Add points for featuring genuine Native lore and Native actors. Subtract points because movies and TV shows have used the Wendigo dozens of times before. At this point it's totally unoriginal--practically a cliché.