Keene: Dear Ralph Lauren, Our Ancestors Are Not Your Props! 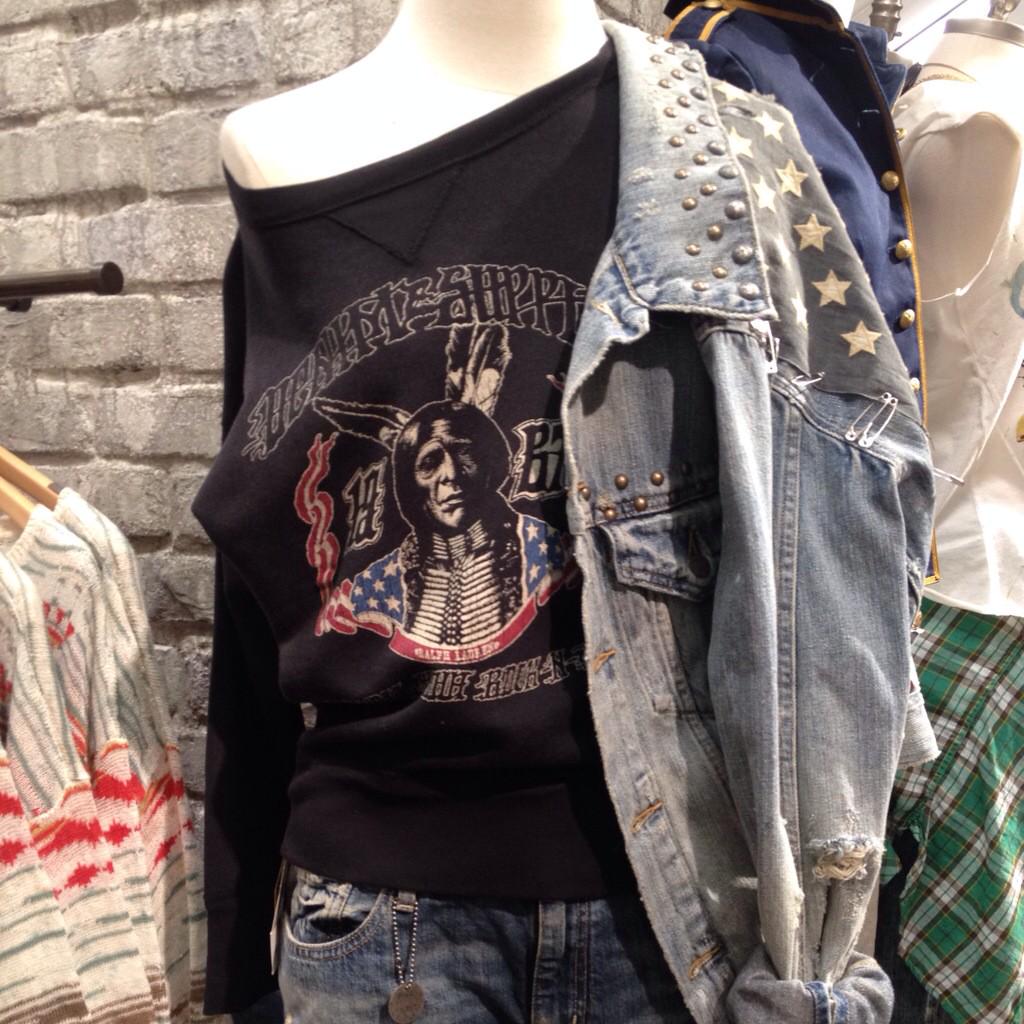 And Indians from that era who weren't modeling Ralph Lauren:

Yes, He's Handsome--But He's Not Your Model. 25 Photos of Natives in European Dress

The stereotype here is that Indians were willing participants in a 19th-century fashion revolution. That they would've sat and posed for pictures to help Ralph Lauren sell its goods.

For more on the subject, see Ralph Lauren's Fetishistic Native Collection.
Posted by Rob at 1:00 PM

Email ThisBlogThis!Share to TwitterShare to FacebookShare to Pinterest
Labels: colonization, fashion, Stereotype of the Month, stereotypes