I had to make sure this wasn't a satirical item from the Onion. I don't think it is.

Selling Hate to Children: Snyder and the NFL's Problem of Marketing 'Redskin' 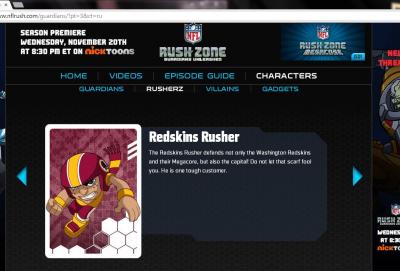 Comment:  This cartoon undercuts the claim that the "Redskins" team name is completely separate from any slur applied to Indians. "Zeke Red Corn" is evidence that Dan Snyder and the NFL don't recognize the separation. They're applying the racial slur to Indians just as bigots have done for the last century.

Also note the spear-wielding Kansas City "Chief" (below). This is even clearer evidence of what Dan Snyder and the NFL think of Indians. Like most Americans, they believe Indians are spear-chucking savages--i.e., primitive people of the past. 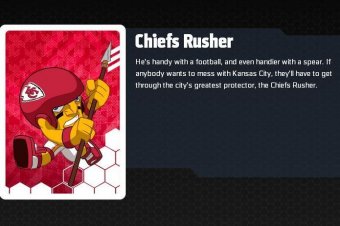