Review of How I Became a Ghost

How I Became A Ghost (How I Became a Ghost Series)Comment:  I read this book because of all the glowing notices it's received. Such as this one from Debbie Reese in her American Indians in Children's Literature blog:

Tim Tingle's HOW I BECAME A GHOSTTrue, it presents civilized Indians who live in a farming community in a Native nation that has treaty rights with the US. That's something if you're expecting the "half-naked grunting Indian men" of Little House on the Prairie.

But that's not enough to make it a good book. I'll have to go with some of the negative comments I found on Goodreads:The smallpox-blanket thing is disconcerting, and perhaps enough to disqualify the book as "history." It might be okay if Tingle had used the blanket gambit once--a bit of untold lore that might have been true. But it's a frequent issue on his Trail of Tears. The characters have to sniff out each blanket to determine if it's contaminated or not.

I think Tingle was trying for a Tom Sawyer/Huck Finn type of adventure with Choctaw protagonists and magical elements a la Twilight. And if someone without Mark Twain's abilities had rewritten Tom Sawyer for 9-year-olds, it might come out like this.

That's fine, but everyone's talking as if How I Became a Ghost is a great read for adults as well as pre-teens. With all the remarkable books out there, I wouldn't even recommend this to 9-year-olds unless they were deeply interested in Indians. To me, it's a Choctaw "Hardy Boys" starring Ghost Boy and Panther Boy, not a serious book for old(er) readers. 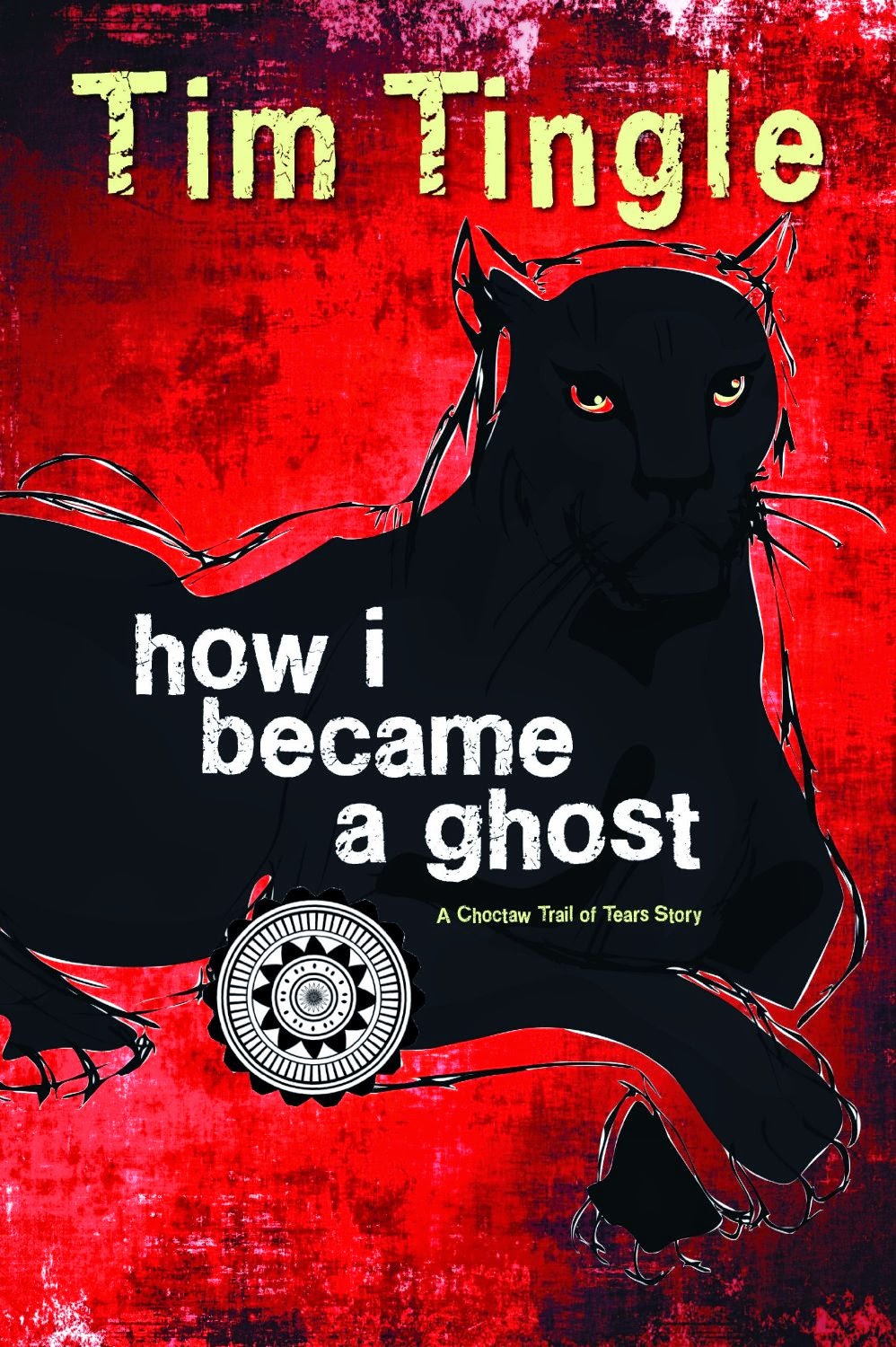