Another response to the Deadline Hollywood article points out that diversity isn't just good morally. It's good financially, leading to better ratings and more revenue for broadcasters.

As Multicultural TV Shows Succeed, Some Wonder if Diversity has Gone Too Far

By Jeff YangComment:  For more on the subject, see Where Are the Native TV Shows? and Deadline Hollywood on TV Casting. 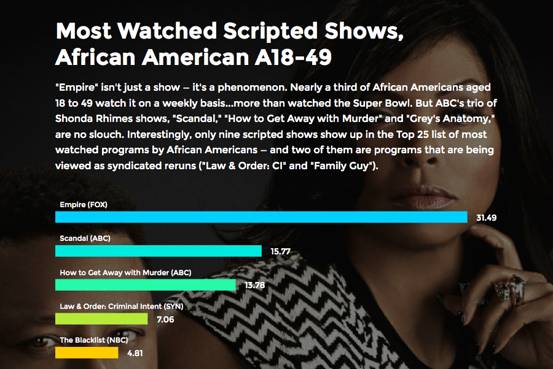