Frozen Sun: A Nathan Active Mystery (The Nathan Active Mysteries)Some official reviews:And some Goodreads comments:I took Frozen Sun as more of a character study than a mystery. And more of a journey than a destination. I knew Nathan's obsession with Grace wasn't going to end well for his girlfriend Lucy, but I was curious how he'd get there.

And a semi-happy ending sealed the deal. If Nathan's situation had stayed the same, the story might have been disappointing. The promise of change helped make it work.

I liked Frozen Sun more than the Kate Shugak mystery I read. These books cover the same ground--"blizzards, tundra, Eskimos, bush pilots, and bingo-loving grandmas"--but the Shugak book spent too much time going on about the land and its people. Frozen Sun hit the sweet spot in terms of detail.

Since the series is supposedly improving, I'll give the fourth book a shot. Rob's rating: 8.5 of 10. 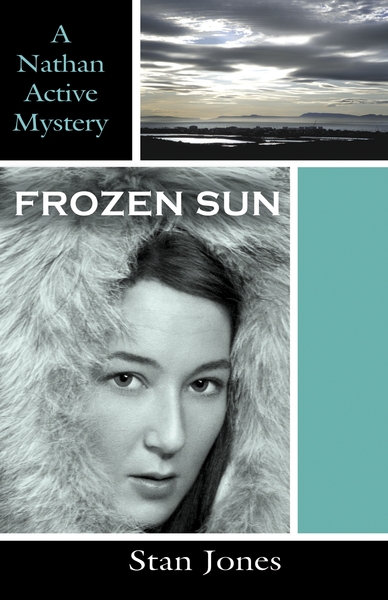