** Spoiler alert ** for this Native-themed episode of Grimm.

'Grimm' fan recap: The legend of the Mishipeshu

Mishipeshu is another mixed episode of a network TV show. These days you can almost bet on "mixed," "average," or "mediocre" being the verdict. TV shows are rarely exceptionally good or bad where Natives are concerned. Mediocrity rules. 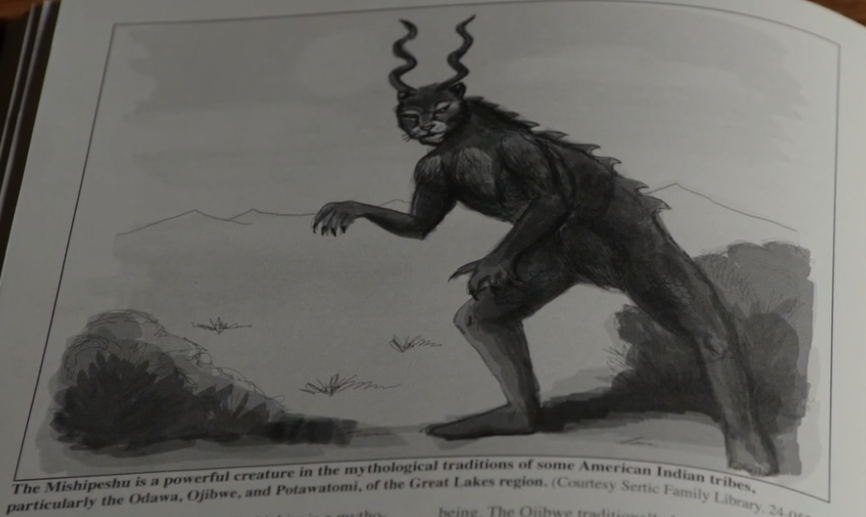 In fact, a quick search doesn't show anything about underwater panthers leaving the water, traveling long distances, or possessing humans. Other than getting its origin right, Grimm turns the Mishipeshu into a typical death-dealing demon.

So the look and feel of the tribe is decent. The use of real Native mythology--and not the overused wendigo--is decent. But the Mishipeshu's spree of possessing and killing people, and the phony ceremony to stop it, are stereotypical. The special effects are nice, but they're not enough to save the story.