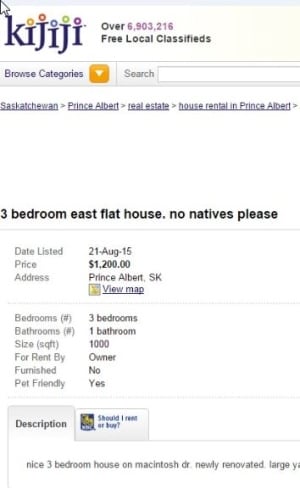 Namerind Housing Corporation CEO says many aboriginal people face racism in pursuit of housingComment:  The stereotype here is that Indians are lazy, good-for-nothing bums who live on welfare. 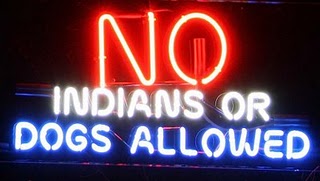 Email ThisBlogThis!Share to TwitterShare to FacebookShare to Pinterest
Labels: racism, Stereotype of the Month, stereotypes, welfare