By Bill LivingstonComment:  Among Indian team names and mascots, the biggest offenders include Chief Illiniwek, the Fighting Sioux, the Washington Redskins, and Chief Wahoo. That's two down, two to go. 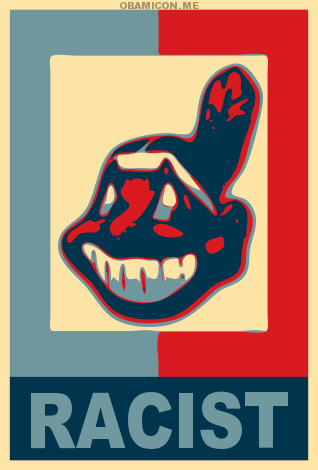