Here's why Donald Trump is leading among the predominately white, male voters of the Republican Party:

Liberals, don't kid yourselves: "The Donald" is not just a media creation. He's a tribune of our past—and future

Donald Trump inaugurated a disturbing new era in politics, wherein dogwhistles have given way to overt racism

By Eesha PandiTrumpism Is All About Racism, Xenophobia and Coded White Privilege 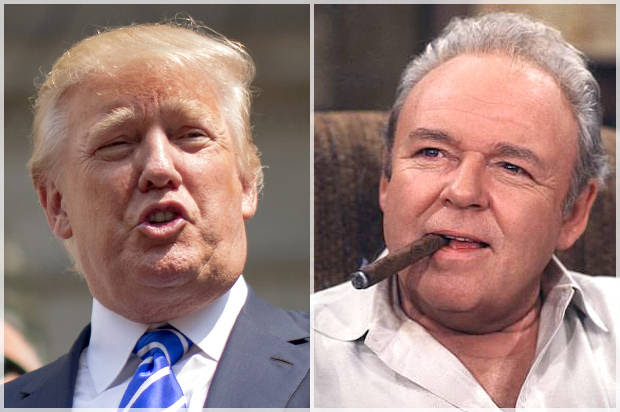 Donald Trump’s white male fantasy: You’re one lucky break away from being me

Trump isn't selling a policy agenda. He's selling the idea of power and status and those who feel it slipping

By David RosenThe polls confirm what pundits are saying:

Nationwide Poll: Majority of Republicans Have Nakedly Racist Worldview—Trump Has Found the Way to Unleash It

GOPers are living in a dangerous right-wing fantasyland—and are just fine with that.