By Brendan James"So he's saying the Catholic Church was the ISIS of its time," said Doocy. "So try telling that to the pope who is going to visit Washington, D.C."

Give me an audience with the pope and I'll be glad to tell him. We can discuss the papal bulls about converting the "savage" Indians.

A history of Christian terrorism

By Christia MercerYes, ISIS Burned a Man Alive: White Americans Did the Same Thing to Thousands of Black People

The United States practiced a unique cultural ritual that was as least as gruesome as the "medieval" punishments meted out by ISIS against its foes.

How dare ISIS emulate racist Americans from the last century?!

A president could get in trouble for reading a history textbook aloud. Seriously.

And a relevant tweet:Christians aren't to blame?

In the following, Russell Moore, President of the Southern Baptist Ethics and Religious Liberty Commission, said, "The evil actions that he mentioned were clearly outside the moral parameters of Christianity itself and were met with overwhelming moral opposition from Christians." Wow, that's roughly 100% wrong.

Why Obama Is Right About Christian Violence 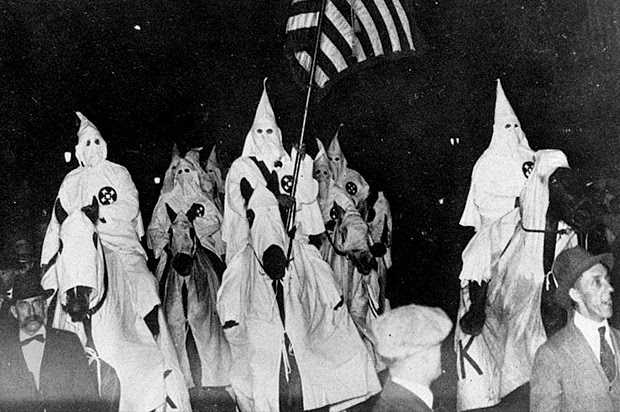