The gun mania noted in the previous two postings comes from the white man's perceived loss of power. I've posted about this subject before, but it can't be stated often enough. Here's another take on it:

Right-wing media is lashing out against GOP congressmen after the budget deal, which only helps Trump's chances 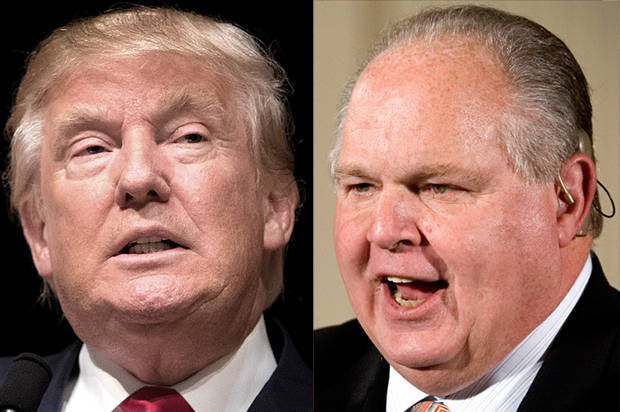