Some writers explain why Arizona is trying to shut down ethnic studies and why it shouldn't. 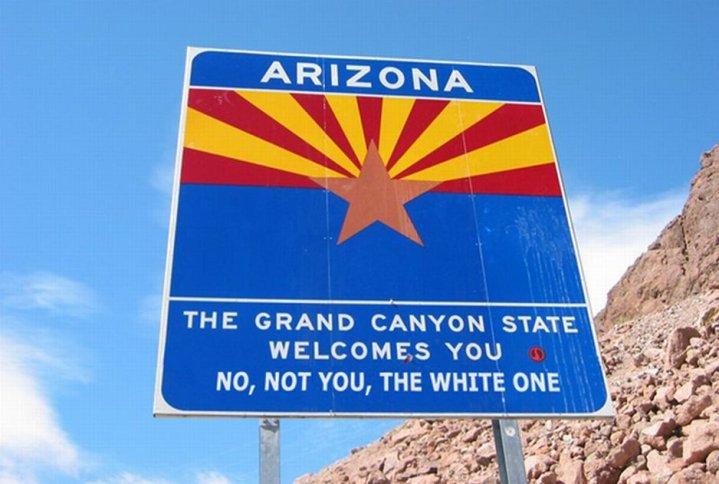