By Derek OlsonAs the headline above ("Celebrates Acquisition") indicates, people are talking as if this is a done deal. Not really, as another article explains:

Pe’ Sla Purchase: Not Out of the Woods Yet

By Vincent SchillingComment:  This article also suggests an answer to the previous question: Why did the Reynolds family halt the auction? Because the Oglala Sioux Tribe called or threatened to call a federal agency. Presumably to inform it of a treaty or legal violation of Native rights.

For more on the subject, see Tribes May Buy Pe' Sla and Pe' Sla Auction Canceled. 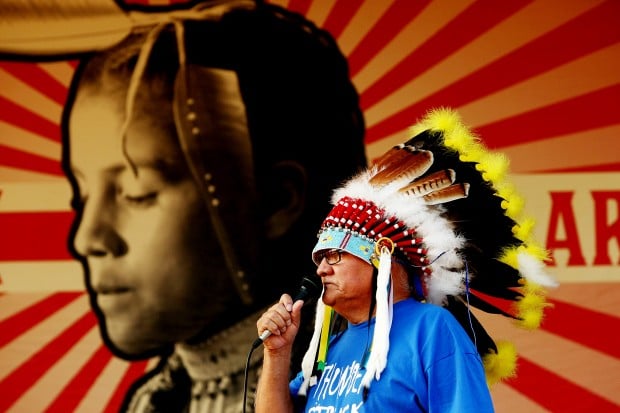