Misappropriation and the Case of the Yellow Crotch 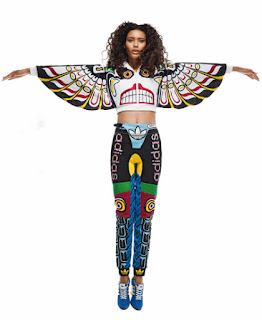