By Astrid RodriguesComment:  This article appeared before ABC's Children of the Plains special and my trip to South Dakota, but I just came across it. 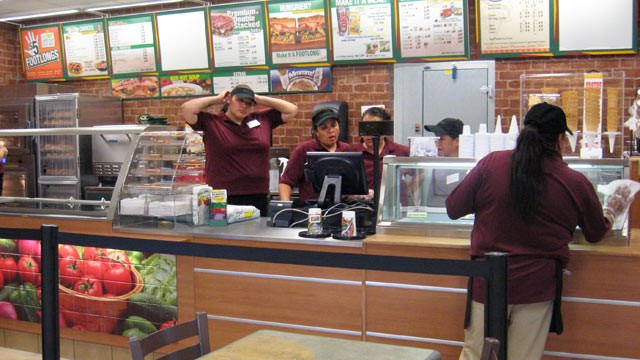