Some reviews from Goodreads:Comment:  These postings give you an idea of what the book is like, but it's hard to pin down.

I'd say Allen's claims are provocative and compel you to see Pocahontas in a new light. But they're speculative more than persuasive. You may end up thinking none of them are true.

Allen's Pocahontas may be a must-read for Pocahontas aficionados. But I'm not sure anyone else will enjoy it. Especially if they're not interested in Native subjects in general. Rob's rating: 7.0 of 10.

For more on Pocahontas, see Fever Sexualizes Pocahontas and "In Defense of Pocahontas." 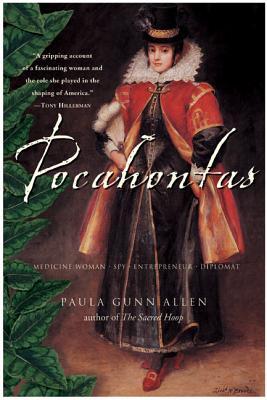