Too much energy wasted on 'Fighting Sioux'

By Jane AhlinComment:  This is an excellent example of how Indian mascots = racist and stereotypical thinking. However people position their mascots today, these mascots were originally buffoonish caricatures meant to be laughed at. They were three-dimensional jokes--living cartoon characters akin to Wile E. Coyote, Daffy Duck, or Betty Boop.

Anything since this age of buffoonery is stupid spin. It's a feeble attempt to save the racist caricatures from the dustbin of history. It's much like the Confederate flag, which was an explicit symbol of white supremacy but now supposedly stands for Southern pride. Indian mascots used to stand for white supremacy too, and schools should abandon them for that reason alone. 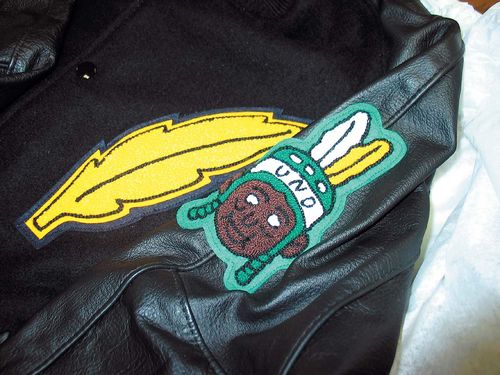