"We didn't think at the time the images would be painful and upsetting."

By Miles HoweThe explanation:And the "apology":A few comments from Facebook:"We just didn't think" pretty much sums it up. No need for anything more. 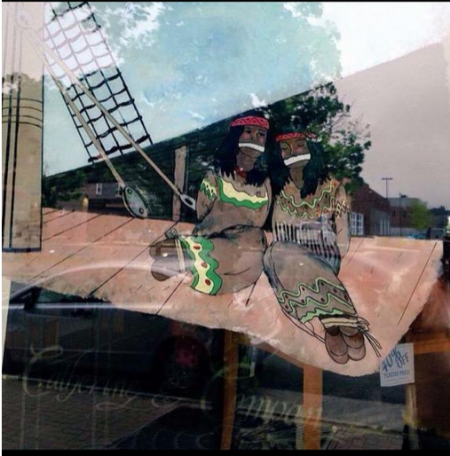 Email ThisBlogThis!Share to TwitterShare to FacebookShare to Pinterest
Labels: apologies, Stereotype of the Month, stereotypes, violence against women