How conservatives hijacked “colorblindness” and set civil rights back decades

By Ian Haney-LopezNext, how conservatives ignore the science and exploit racism to further their agenda:

The right’s dog-whistle trick: How it exploits racism to rip apart the social safety net 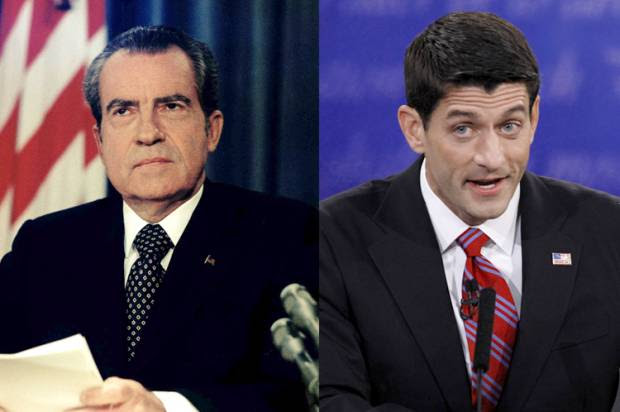