A long posting discusses Iron Eyes Cody, possibly the most famous Indian wannabe in history. It goes on to talk about Elizabeth Warren and why people exaggerate or invent an Indian identity.

Why Do So Many People Pretend to Be Native American? 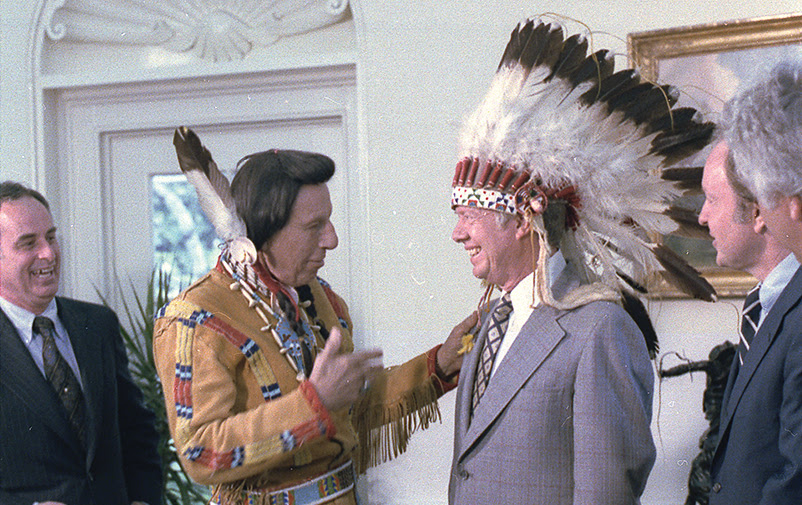