#NotYourRedskin: Wings Speaks Out Against Bribery and Blood MoneyWe Are Not Redskins 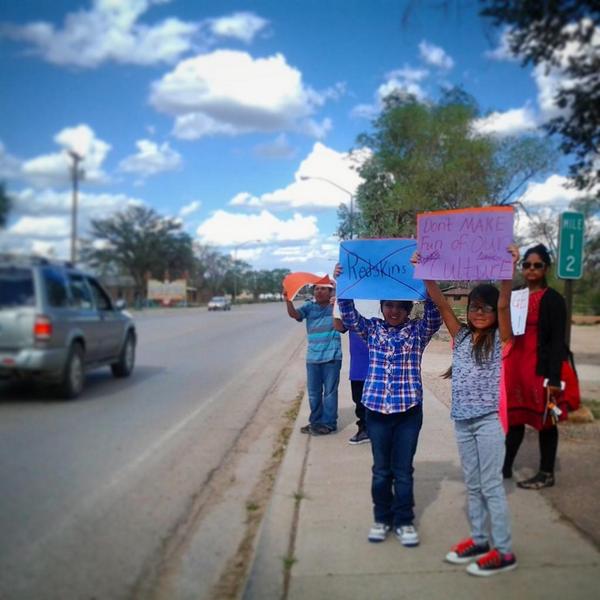