I wasn't satisfied with the ending of Snowpiercer, and neither were some others. A discussion of this ending:

Let’s Talk About the Ending of Snowpiercer 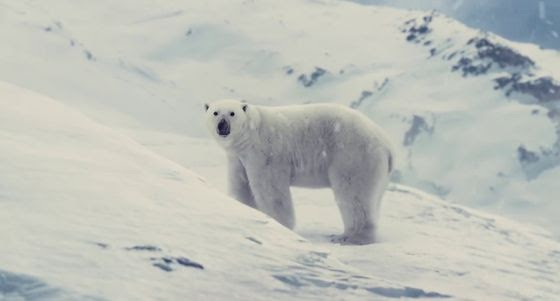 The Last Snowpiercer Review You Will Ever Need to Read

I agree that Snowpiercer's ending was too minimalist. Here's a new and improved ending:

Nam wants to blow the door off the train, but Curtis convinces him it's too risky. Nam reluctantly gives up his dream.

Curtis meets Wilford who explains how the train really works. Curtis is distraught at first, but then gets angry. He tells Wilford that the train's setup is obscene—that Wilford should divide the train's resources more equitably. Wilford laughs at him and orders something terrible—perhaps for his troops to kill the rest of the poor people.

Enraged, Curtis gets the explosive and the match and blows up the train himself. Several cars in the middle topple into the abyss, and we see rich people dying. But most of the train simply derails and topples over.

The train is a smoking ruin in the snow. It doesn't look as if anyone has survived. But then one figure emerges: Curtis, the ultimate survivor.

Curtis looks over the damage he's wrought. It seems hopeless…but then people start emerging from the wreck. Some rich people, but more poor people. They're amazed to find it's not lethally cold; they can survive outside.

Then Yona emerges with Timmy. They're the only survivors from Curtis's plucky band of rebels. You have a potential father, mother, and child—a classic family unit.

They're taking stock when suddenly Wilford, bloody and battered, emerges too. He's furious that Curtis has destroyed his life's work. He attacks and they fight. With Yona's and Timmy’s help, Curtis wins.

Rather than kill Wilford, Curtis does something dramatic like take Wilford's coat and tell him to return to the train if he can. Wilford struggles back but freezes on the way and is covered in falling snow.

Led by Curtis, Yona, and Timmy, the straggling band of humanity climbs through the mountains. The survivors reach a valley—perhaps with smoke or steam rising from the earth to suggest volcanic activity.

Finally, they spot a human footprint. Someone has lived through the ice age outside the train. There's hope that humanity will endure.

Is that a better ending than the actual one? Yes, I think so.