Land sale in Parks and Recreation

In this season's debut of Parks and Recreation (airdate: 01/13/15), Wamapoke Indian Ken Hotate makes another appearance:

Parks and Recreation, “2017”/”Ron and Jammy,” (7.1-2)–TV Review2017Comment:  As usual, Jonathan Joss's portrayal of a modern Native leader is good. Indeed, there's nothing to complain about in this brief bit. 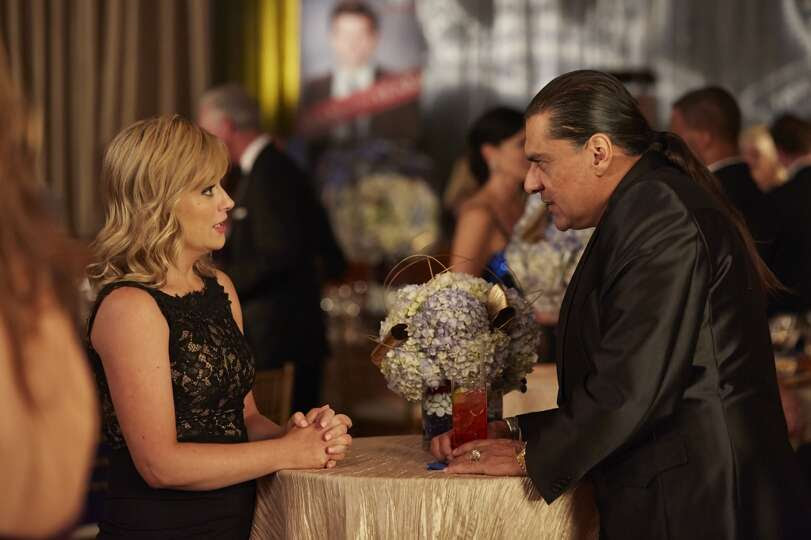 Email ThisBlogThis!Share to TwitterShare to FacebookShare to Pinterest
Labels: Parks and Recreation, TV