Which civilization is better?

The typical American pundit asserts, usually on Columbus Day, that Western civilization is superior to Native civilization. Here's a response from The Gospel of the Redman by Ernest Thomspon Seton and Julia Seton, 1936:The Setons ask a long series of questions to take the measure of each culture. Read the full posting to see what they think makes a civilization civilized. Hint: It isn't having the most nuclear bombs, space shuttles, SUVs, semi-automatic pistols, 60" plasma TVs, iPods, or breast implants. 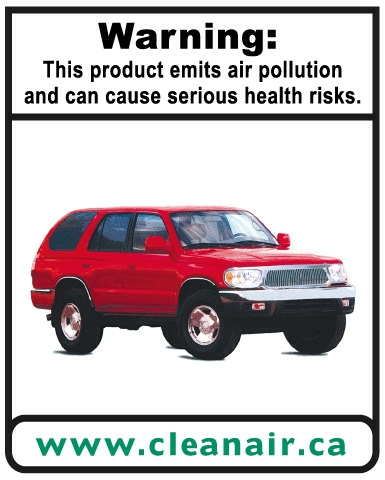