Native culture attracts visitors from abroadComment:  For more on the subject, see the Karl May discussion in Adolf Hitler:  A True American. 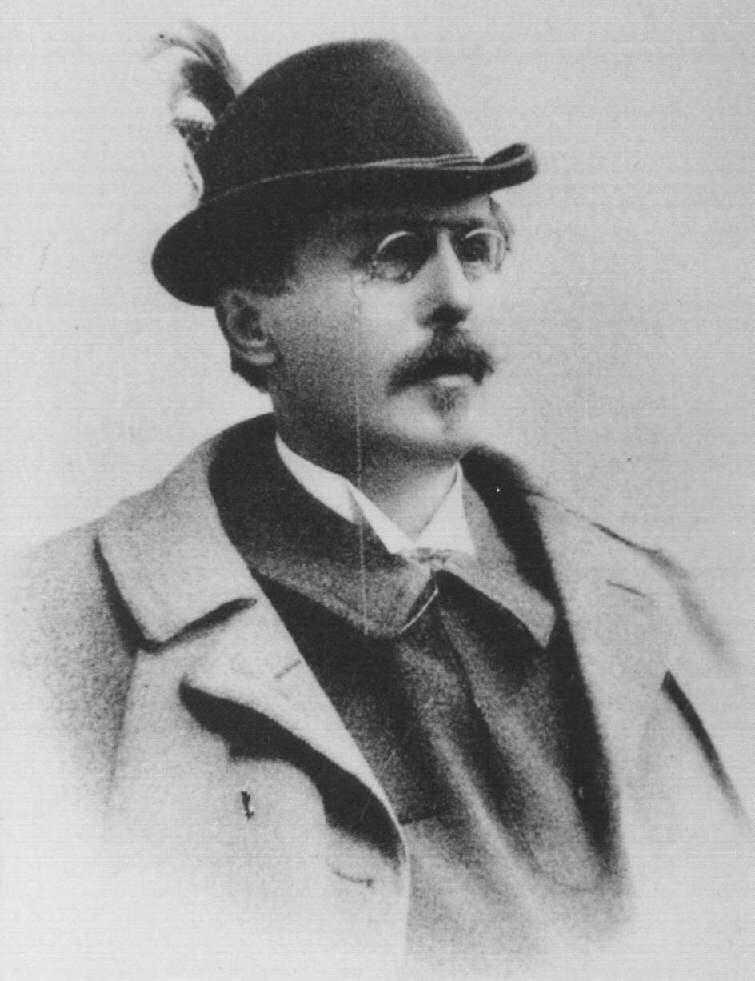