An Iñupiaq-Athabaskan woman lays out the problems with phony Indian headdresses and costumes simply and effectively:

By Rhonda AndersonComment:  For more on the subject, see Racist Costumes = White Privilege and "We're a Culture, Not a Costume." 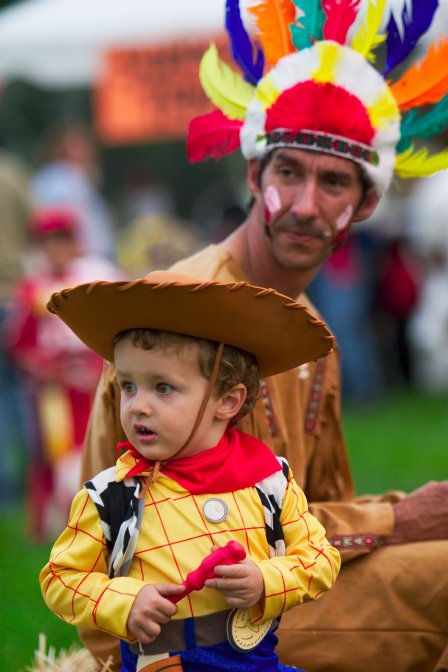