Miles and the Mazola girl

by Brian BullComment:  For more on the subject, see Indians in Mazola Ads and TV Shows Featuring Indians. 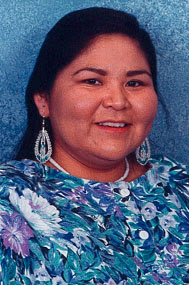