In The New Mutants Return we learned that Marvel's junior X-Men team was getting their own series again. Now NEW MUTANTS #1 is out. Alas, I don't think it was worth the wait.

Most reviewers thought it was a decent issue with a lot of potential. I guess. I thought the story and art were kind of average and not worth the $4.00 price tag.

For Newspaper Rock, the relevant point is that Dani Moonstar, one of Marvel's best Native characters, is on the team. Unfortunately, she didn't show up in the first issue. How lame is it that a key member doesn't even make a token appearance? 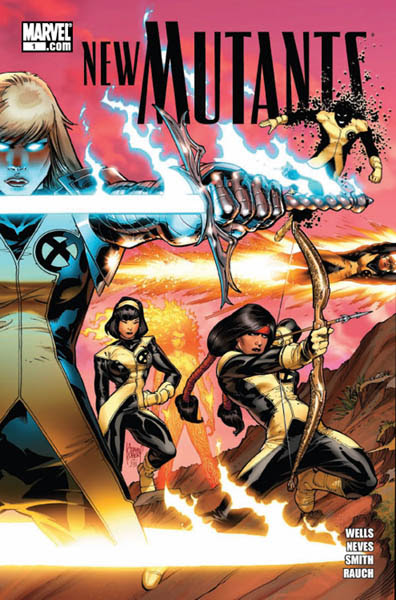