Here's a Native-themed movie I watched a couple of years ago:

As usual with most modern movies, Taking Chances' portrayal of Indians is a mixed bag. I could write a whole essay on the subject, but here are the highlights:

A hint of the feds

Despite these criticisms, Taking Chances is a decent romantic comedy. It's the type you might watch if you came across it accidentally. Or if you wanted to see how movies portray Indians these days, like me. Rob's rating: 7.5 of 10. 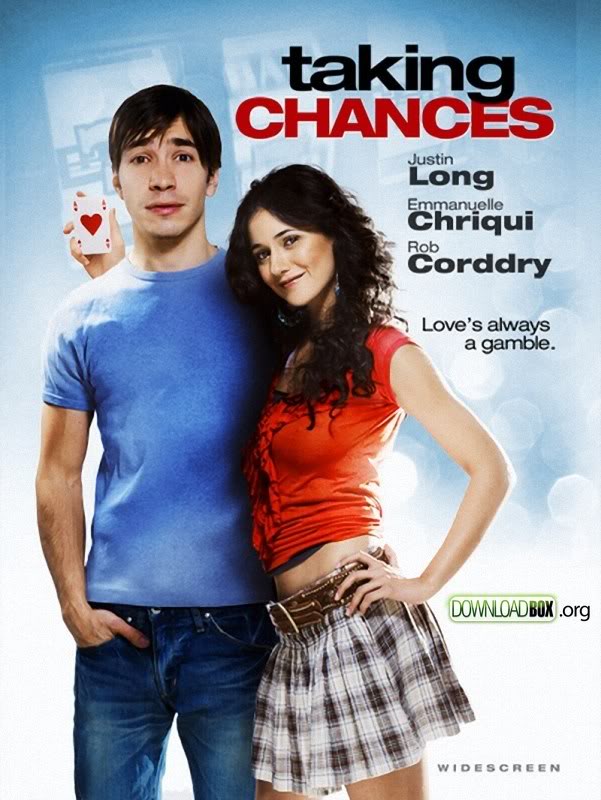