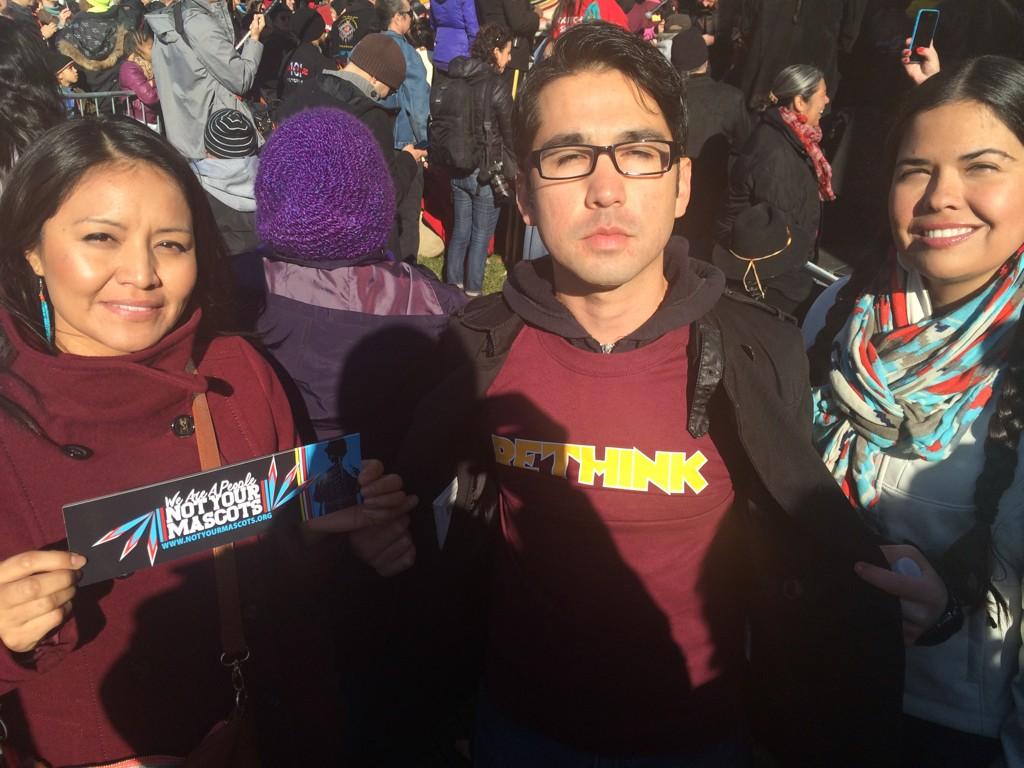 Nickname protesters tell NFL: 'We are not mascots' 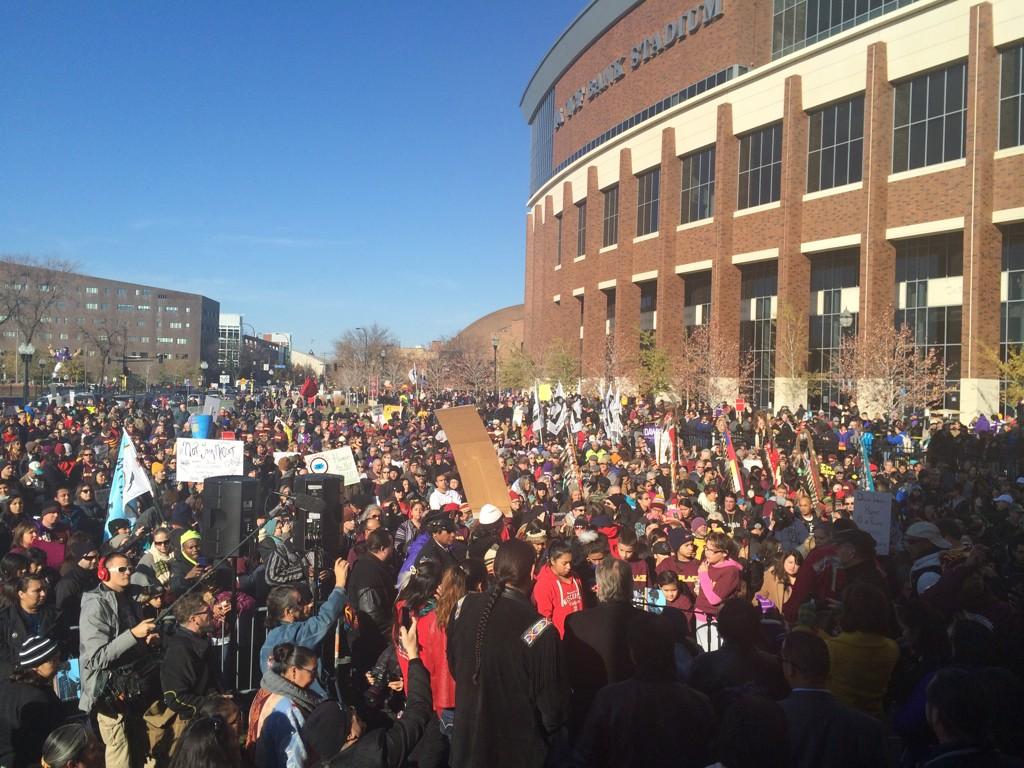 Not Your Mascot: Inside the March Against Dan Snyder's Racist NFLWhy the Movement Against Washington Football’s Racial Slur Is ‘Idle No More’Photos:  Minneapolis No Honor in Racism Protest