Everyone is the Same (Stargate)Traveling Through the Iris: Re-producing Whiteness in Stargate SG-1Comment:  I watched the first episode of Stargate SG-1 a few years ago. The problem quickly became evident to me. The Terran heroes were white; the alien Goa’uld were brown. I checked online and found these postings discussing the obvious. 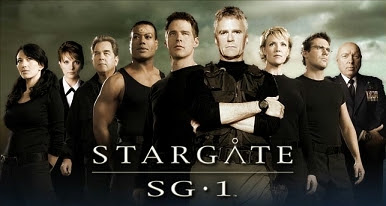