The origin of Captain Paiute

By Johnnie JaeComment:  Thanks for the shout-out, Theo. 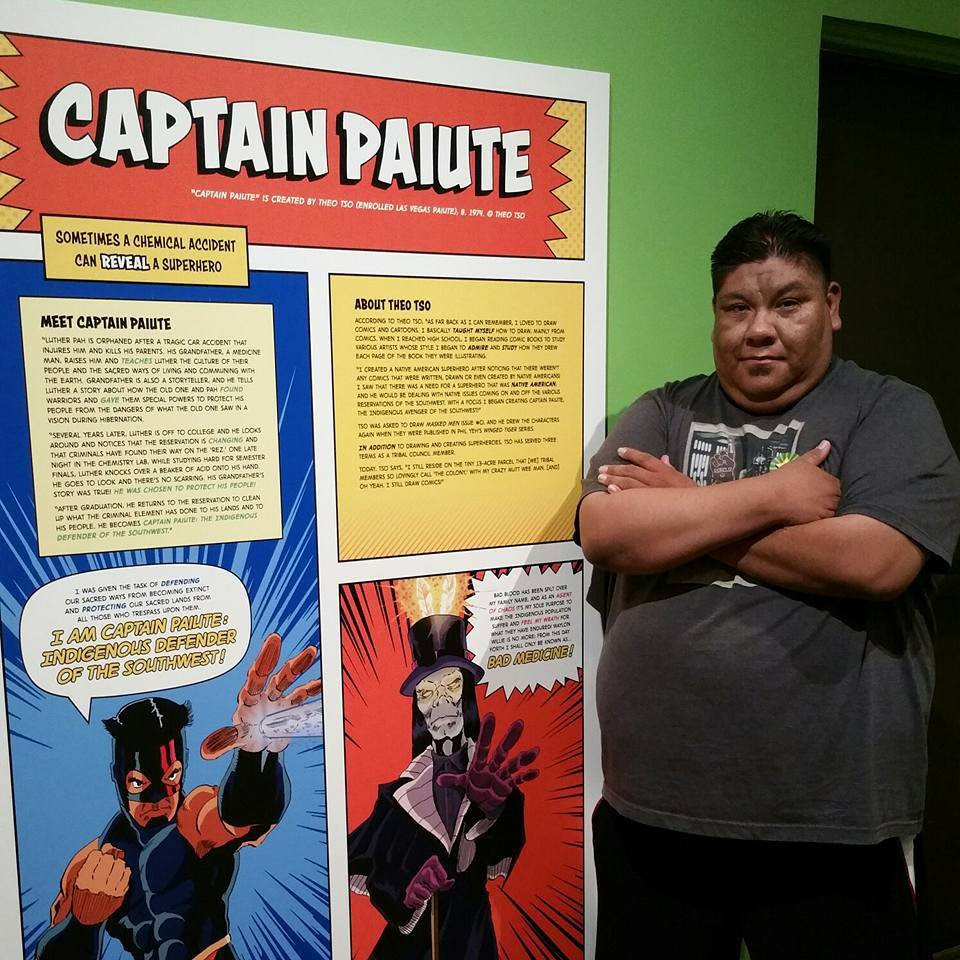