By Dan NosowitzThe explanation for this trope:Comment:  For more on burial grounds, see Native Ghosts in Comic Books and Burial Ridge in Blacklist. 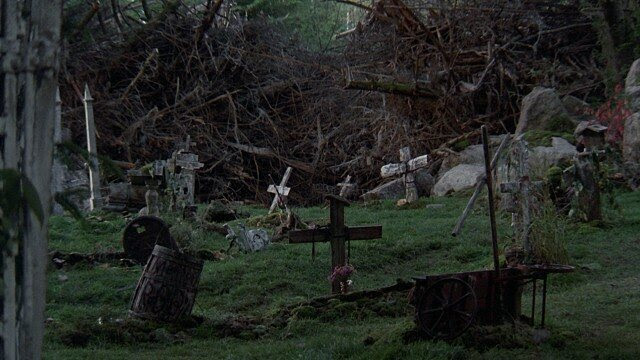