Someone recently suggested that we should let the Ojibwe decided if Twilight actress Tinsel Korey is one of them. Here's my response to this person:

From what I've seen, most Indians have an expansive definition of who qualifies as Native. Most would count Sam Bradford the football player because he's an enrolled Cherokee, even though he's only 1/16 Cherokee. Some might count Johnny Depp, who's unenrolled but 1/8 Cherokee. A few might count Taylor Lautner, who has an unspecified but small amount of Native blood he just discovered.

Paradoxically, though, Indians are tough on New Agers and wannabes who claim to be Native with no justification whatsoever. Many would say Ward Churchill falls into this category. People were willing to believe him initially, but when he kept changing his story about how he was Native, they began doubting him.

As far as I'm concerned, Tinsel Korey falls into this category also. I've criticized the idea of Depp's being Native, but at least he can point to a particular Cherokee ancestor: his great-grandmother. No one's accusing him of lying because he's explained the source of his claim.

Korey hasn't done this. She hasn't identified a particular ancestor, clan, or tribe. All she's done is call herself Ojibwe or Anishinaabe.

FYI, these terms refer to a large cultural group, not an individual tribe. I believe there are more than 100 tribes belonging to this cultural group. I gather your position is that we should leave Korey's identity to the Ojibwe "people." But which people, exactly? There's no central Ojibwe authority who determines who is or isn't Ojibwe. People in one Ojibwe tribe have no knowledge or opinion about members of other Ojibwe tribes.

So which of the 100-plus tribes does Korey claim to belong to? If she searched back through her parents, grandparents, and so forth, she should be able to identify which tribe or tribes her ancestors belonged to. If she can't trace her ancestry to at least one particular tribe, how does she (or we) know she's Ojibwe at all?

When Korey tells us which particular Ojibwe tribe her ancestors come from, I'll be glad to leave the determination of her identity to that tribe. Let me know when that happens, because I don't think it's happened yet. Until then, I'll continue to question her vague and unsubstantiated claims of being "Ojibwe." 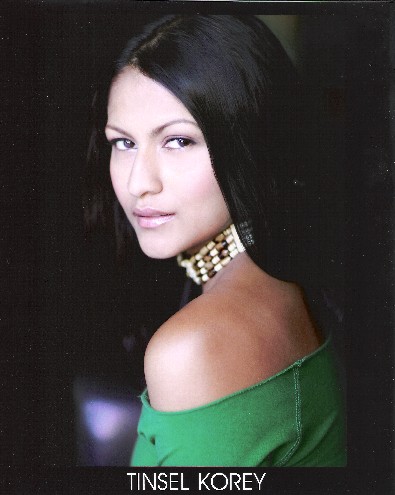