As soon as I heard about Dan Snyder's Redskins foundation, I tweeted:

BlueCornComics ‏@bluecorncomics Mar 24
@NativeApprops @jfkeeler Time for a new Twitter campaign? E.g., #NotYourCharity? So we can mock Snyder and his pretense of helping Natives?

Other activists were already on the case:

By The Stream Team 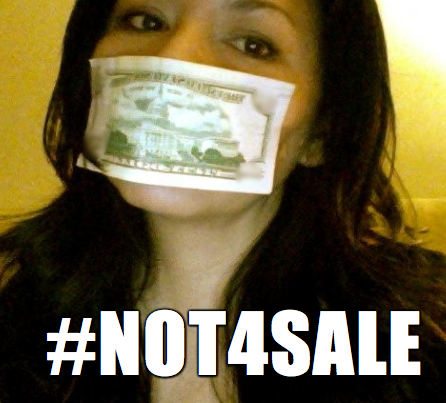