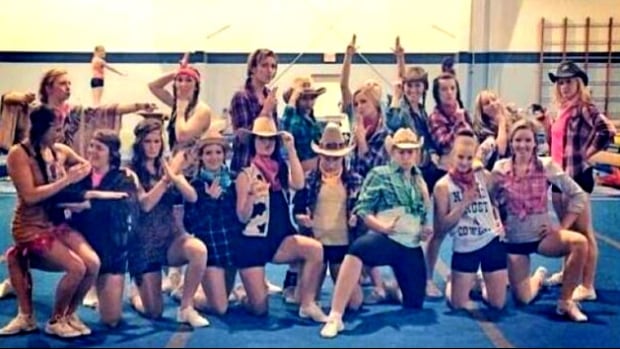 U of R, First Nations community react to online 'cowboys and Indians' photo

Below:  A similar photo the cheerleaders posted earlier. "Kill the savage Indians!" 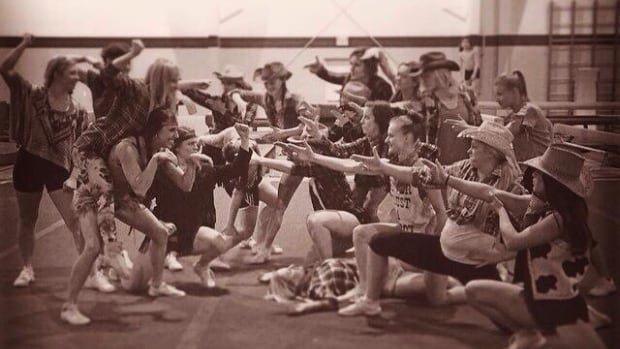 Email ThisBlogThis!Share to TwitterShare to FacebookShare to Pinterest
Labels: savage Indians, Stereotype of the Month