‘Raccoon & Crawfish’ takes top animation prize in Las VegasComment:  This cartoon debuted about two years ago. It's about time for a follow-up, no? 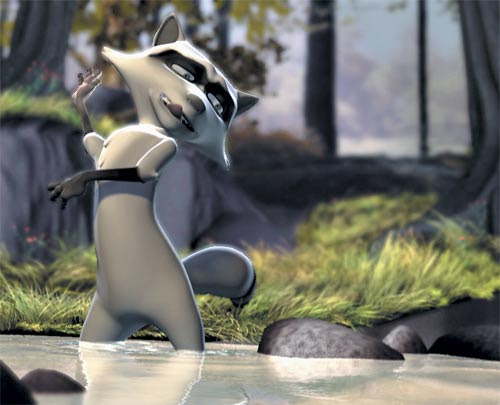 never heard of it.. -Cris

You would have if you had been a regular Newspaper Rock reader. Anyway, you have now!