By Edith BillupsComment:  For more on the subject, see IndiVisible Causes Divisions and IndiVisible Responds to Freedmen Issue. 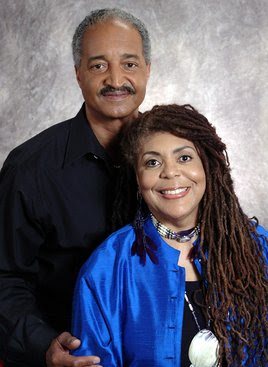