Center to focus on the American Indian Movement 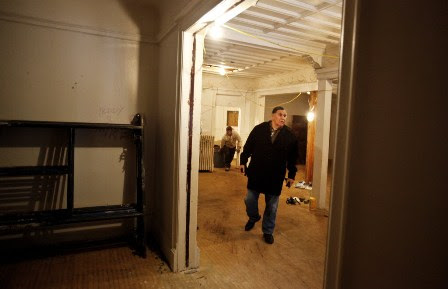 Email ThisBlogThis!Share to TwitterShare to FacebookShare to Pinterest
Labels: AIM

"Mistreatment by police, judges and landlords. Longstanding treaty violations. A staggering dropout rate among Indian youth from the public schools."

The first are injustices. The last part are bad decisions made by individuals. Decisions no one forces anyone to make.