Video response to Children of the Plains

Comment:  Nice to see so many articles quoting or referring to my column.

I'm not sure anyone else laid into the special with a formal analysis. But that's what I'm here for.

The video mainly consists of kids flashing words of affirmation written on their hands and arms. To me the value isn't in what they did, but just seeing so many kids who look and act normal.

They may have poverty-stricken lives too, but they're not crying about it. They're going to school and making a video to show that they're not victims. That they have a future and plan to achieve it.

For more on the subject, see "White Journalists" on Native America Calling and Children of the Plains Political Cartoon. 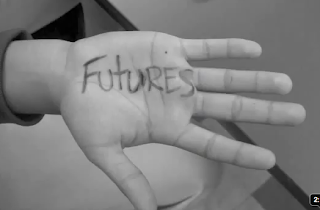